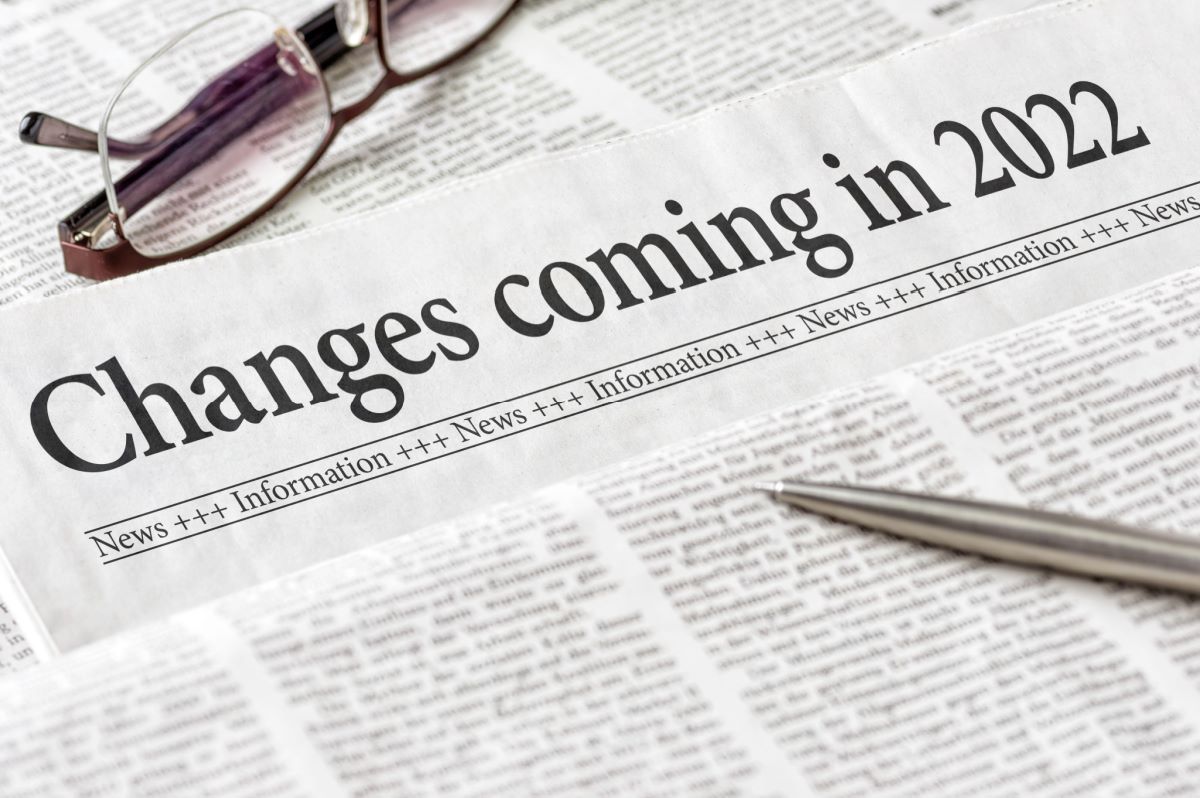 In a recent Tenth Circuit decision, the Court of Appeals considered whether an alleged violation of the Fair Debt Collection Practices Act (“FDCPA) was material under a “reasonable consumer” standard rather than a “least sophisticated consumer” standard. See Tavernaro v. Pioneer Credit Recovery, Inc., No. 20-3219, 2022 WL 3153234 (10th Cir. Aug. 8, 2022).

In Tavernaro, the plaintiff borrowed money to pay for schooling and subsequently defaulted on the loan. The debt was sold to a federal student loan guaranty agency, which then contracted with the defendant debt collector to help collect the debt. In an attempt to collect the debt, the defendant sent the plaintiff’s employer a packet with an Order of Withholding from Earnings, which required the plaintiff’s employer to withhold a portion of his earnings and remit the withheld wages to the debt collector.

The district court dismissed the plaintiff’s complaint for failure to state a claim finding that the alleged facts were insufficient to establish materiality for purposes of Section 1692e. Specifically, the district court concluded that the allegations did not even raise the possibility that the letter was materially misleading under the least sophisticated consumer standard because the plaintiff failed to allege how knowledge of who mailed the letter was material to his, his employer’s, or the least sophisticated consumer’s response. Since the court found the letter was not misleading for purposes of the Section 1692e claim, the court further concluded that the letter was not unfair or unconscionable under Section 1692f.

While the Tenth Circuit affirmed the district court’s decision, it found that materiality should be measured through the perspective of the “reasonable consumer” rather than that of an “unsophisticated consumer.” The Tenth Circuit cited the Supreme Court’s 2016 decision, Sheriff v. Gillie, in which the Supreme Court stated that it has yet to decide “whether a potentially false or misleading statement should be viewed from the perspective of the least sophisticated consumer . . . or the average consumer who has defaulted on a debt.” 578 U.S. 317, 327 n.6 (2016). The Tenth Circuit also focused on how the reasonable person standard is “well ensconced in the law in a variety of legal contexts in which a claim of deception is brought” and emphasized the Federal Trade Commission’s use of a “reasonable consumer” standard to protect consumers from false advertising and the “reasonable consumer” standard application of the Truth-in-Lending Act.

The Tenth Circuit certainly got it right by recognizing that courts often construe the hypothetical consumer to be more sophisticated than the actual least sophisticated consumer and that “in reality the standards are comparable in practice” as even under the least sophisticated consumer standard, courts agree that an interpretation of a collection letter cannot be bizarre or unreasonable. The “reasonable consumer” standard more arcuately reflects the standard that is used by courts when considering Section 1692e claims under the FDCPA.