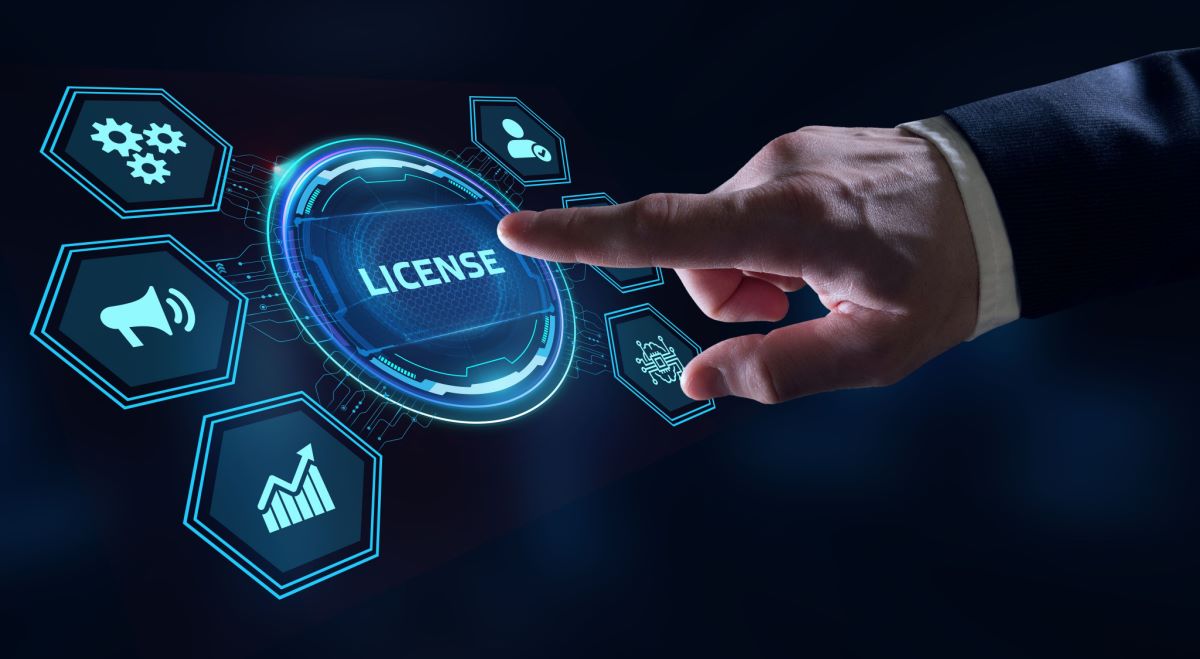 In Palacio v. Med. Fin. Sols., No. 21 CV 1288 (N.D. Ill. June 14, 2022), the court concluded that an early-out entity providing services on behalf of a medical provider did not constitute a “debt collector” for purposes of the Fair Debt Collection Practice Acts ("FDCPA"). In Palacio, the defendant early-out entity sent the plaintiff statements to collect money that she owed to a medical facility. The statements did not contain disclosures advising that the entity was a debt collector, which is required of debt collectors subject to the FDCPA. However, the statements advised that the debt was not currently in default.

The plaintiff filed suit arguing that the early-out entity was acting as a debt collector and was therefore subject to the FDCPA’s disclosure requirements. The early-out entity moved for summary judgment on the basis that it is excluded from the definition of “debt collector” under the FDCPA because it does not collect on bad debt or defaulted accounts.

The court noted that the FDCPA does not define “default” and that the court of appeals has not interpreted it either, but that courts generally find that there is no bright-line definition of default. Rather, whether a debt has defaulted is instead determined on a case-by-case basis by analyzing the contractual agreements between the debtor and money-collecting entity. The court explained that alternatively, the definition of default can be determined by relying on the definition provided in federal statutes and regulations that govern similar types of loans. Importantly, the court noted that “[a]n overdue payment is not necessarily a debt in default.”

The court also rejected the plaintiff’s argument that the early-out entity’s status as a licensed collection agency in Illinois was an indicator that it qualified as a debt collector under the FDCPA. The court clarified that the definition of “collection agency” under state law differs from the definition of “debt collector” under federal law, and that in Illinois, an entity that acquires a debt before default is still a collection agency. Contrary to the plaintiff’s contention, the court made clear that an entity’s state registration is not proof of its federal status as a debt collector.