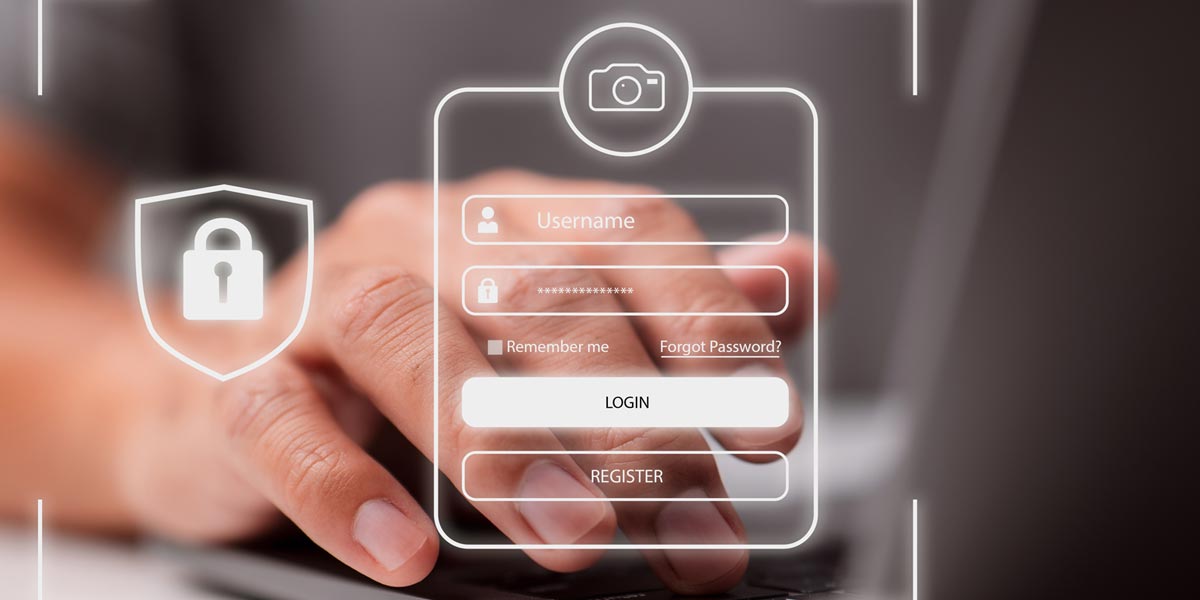 On February 28, 2022, the Court of Appeals for the Seventh Circuit affirmed a district court’s decision to enter summary judgment for a debt collector for alleged violations of the FDCPA and FCRA. Woods v. LVNV Funding, LLC and Resurgent Capital Services, L.P., No. 21-1981 (7th Cir. 2022). Focusing strictly on the FCRA claim, the plaintiff in Woods asserted that the debt collector violated section 1681s-2(b)(1)(A) by failing to conduct a reasonable investigation into his fraud claims.

The plaintiff filed a report with the local police department, alleging that he was the victim of identity theft, and submitting the correspondence from the creditor. The local police spoke with the plaintiff and prepared a report based on the information provided from the plaintiff. The police report included a statement that the creditor “had completed an investigation and . . . determined that it was in fact him.”

In determining whether the debt collector conducted a reasonable investigation following the receipt of the ACDV, the Seventh Circuit considered the content of the police report attached to the ACDV. Specifically, the Seventh Circuit focused on the officer’s commentary in the police report which indicated that the creditor had investigated the matter and determined that the debt belonged to the plaintiff. The Court noted that the debt collector was “well within its rights to rely on this representation to some degree” given that the ACDV made it seem that the creditor had already resolved the alleged fraud claim and affirmed the district court’s decision finding no FCRA violation.

As for the debt collector’s investigation, the Seventh Circuit stated that it was reasonable for the debt collector to send another request for documentation to the plaintiff because the ACDV made it seem that the vendor had already resolved the fraud claim against the plaintiff. However, the Seventh Circuit seems to suggest that under a different set of facts, continuous requests for documentation may be problematic. In fact, in closing, the Seventh Circuit states that its opinion does not offer furnishers “a license to offload their investigative obligations to consumers by spamming them with requests for additional information.” Thus, while communicating with the alleged victim about an FCRA identity theft dispute is considered reasonable, and even required, in most circumstances, the takeaway from this decision is that the level of involvement from the alleged victim must be determined on a case-by-case basis.