We encourage you to consult with your advisor about these important changes in Minnesota law. 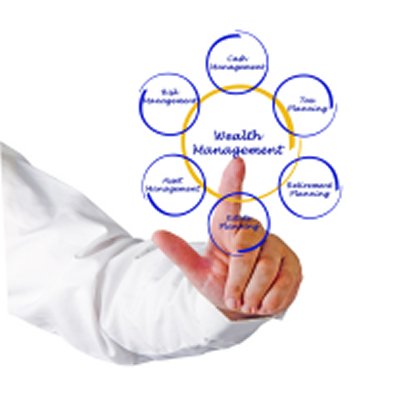