Here We Go Again: The CFPB Claims its Authority Includes Ability to Review for Discrimination 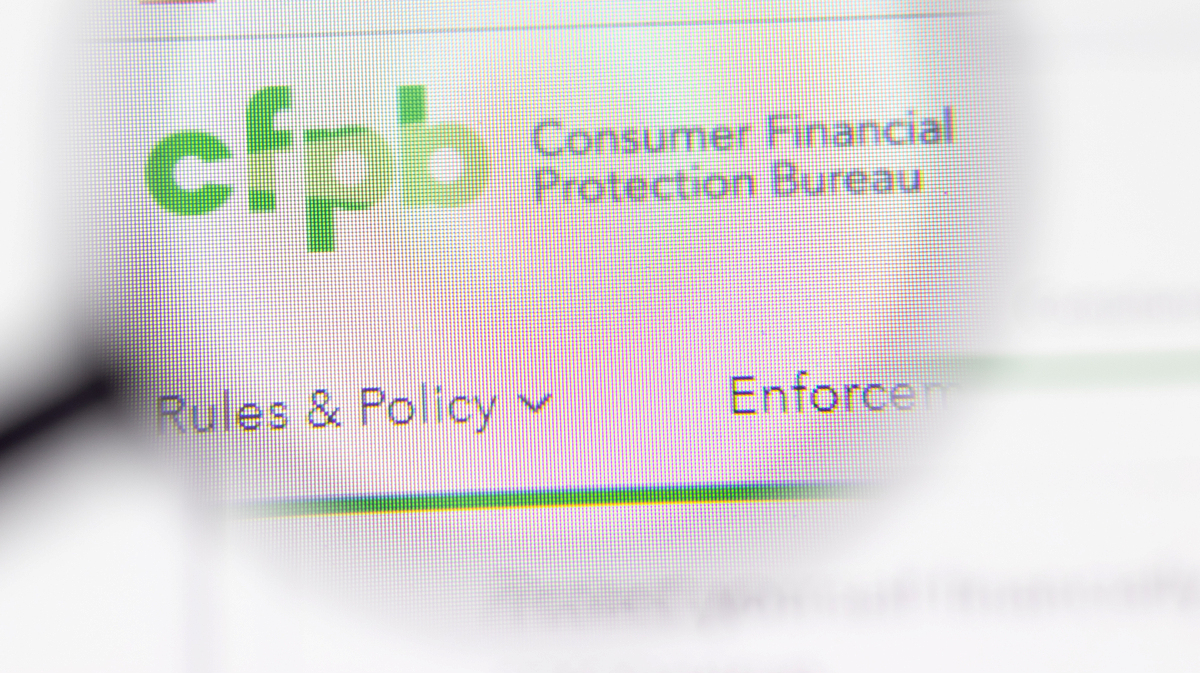 On March 16, 2022, the CFPB announced that it intends to target discrimination as an “unfair practice” pursuant to its unfair, deceptive, and abusive acts or practices (“UDAAP”) authority. Specifically, the CFPB announced that it will closely examine financial institutions’ decision-making in advertising, pricing, and other areas to ensure that companies are appropriately testing for and eliminating illegal discrimination. The CFPB published an updated examination manual for evaluating UDAAPs, which notes that discrimination may meet the criteria for “unfairness” by causing substantial harm to consumers that they cannot reasonably avoid, where that harm is not outweighed by countervailing benefits to consumers or competition.

While this announcement may have come as a surprise to the financial services industry, this is not the first time that the CFPB has relied on some novel argument in an attempt to expand the scope of their statutory authority. As a reminder, on April 18, 2012, the CFPB announced that it planned to use all available legal avenues, including disparate impact, to pursue lenders whose practices discriminated against consumers. In that announcement, the CFPB reaffirmed its commitment to enforcing the ECOA, by recognizing the disparate impact doctrine. The CFPB indicated that its announcement applied to all institutions under its jurisdiction and applied to credit products, including mortgages, credit cards, student loans, and auto loans.

Shortly thereafter, there was significant debate regarding the CFPB’s aggressive approach to asserting jurisdiction and lawsuits ensued. On October 29, 2015, the CFPB filed a petition in the District of Columbia, seeking an order requiring the Accrediting Council for Independent Colleges and School (“ACICS”) to comply with a civil investigation demand (“CID”). The CFPB argued that because it has authority to investigate for-profit schools in relation to their lending and financial advisory services, it also has authority to investigate whether any entity has engaged in any unlawful acts relating to accrediting such schools.

On April 21, 2016, the D.C. federal district court denied the CFPB’s petition to enforce the CID and ruled that it exceeded its statutory authority when it issued a CID to ACICS. Specifically, the court stated that the CFPB’s justification was “a bridge too far” and noted that ACICS was not involved in financial aid decisions and had no involvement with “deciding whether to make or fund a student loan.” Notably, the court stated, “Although it is understandable that new agencies like the CFPB will struggle to establish the exact parameters of their authority, they must be especially prudent before choosing to plow head long into fields not clearly ceded to them by Congress.” (emphasis added).

On June 7, 2016, the CFPB filed a petition against J.G. Wentworth, LLC after the company filed an administrative petition to set aside a CID, challenging the CFPB’s expansive view of its jurisdiction. J.G. Wentworth, which purchases structured settlements and annuities from consumers for lump sums, argued that its purchases were not a consumer financial product or extension of credit subject to the CFPB’s UDAAP authority or Truth in Lending Act (“TILA”). Before the Eastern District of Pennsylvania could issue a ruling regarding the scope of the CFPB’s authority, on June 9, 2017, the CFPB notified the court that it was withdrawing its CID.

Now that the CFPB is again testing the limits of its statutory authority, it is imperative that financial services companies closely examine the products and services they offer to ensure their anti-discrimination compliance programs are in accordance with the newly announced disparate impact standard.