On May 5, 2022, Moss & Barnett client, Northern Lines Contracting, Inc. (Contractor), secured a jury verdict from a Faribault County jury in its favor to recover every penny of every dollar sought in a multi-year dispute with Faribault County (County), as public owner. At trial, Contractor also defeated an approximate $3.0+ Million performance bond claim brought by the County. Moss & Barnett congratulates Northern Lines Contracting, Inc. for this jury verdict result, and also congratulates Aaron Dean and Jeff Wieland, co-chairs of Moss & Barnett 's Construction Law team, who handled the case on behalf of Contractor.

The jury verdict was issued five years to the day from Contractor’s submission of its $2.866 Bid Proposal to the County, as public owner, under a unit price contract to construct a drainage system comprised of more than 33,000 linear feet of drain tile at various depths and excavating more than 228,000 cubic yards of soil to construct a trapezoidal ditch to drain water from farmers' fields in and near Blue Earth, Minnesota. The drainage ditch project was designed by an Engineering Firm hired by the County, and the County’s Engineering Firm and County Drainage Authority Manager administered the construction contract performed by Contractor.

At trial, Contractor showed that the County demanded Contractor perform alleged “punch list” work to repair damaged areas of the project even though the County had sought FEMA federal disaster relief funding to repair these same areas following torrential storms in June 2018 during the middle of the construction project. The County told Contractor that Contractor’s work was deficient in these areas while at the same time telling the federal government that storms damaged these areas.

A jury trial commenced on April 19, 2022. The focal points of the trial were establishing that Contractor completed all work in accord with the County's design and explaining that there were flaws in the County's drainage system design. Contractor alleged that the County impliedly warranted the adequacy of the design and that if the design was deficient, then Contractor was not responsible pursuant to the doctrine established by the United States Supreme Court in United States v. Spearin, 248 U.S. 132 (1918). 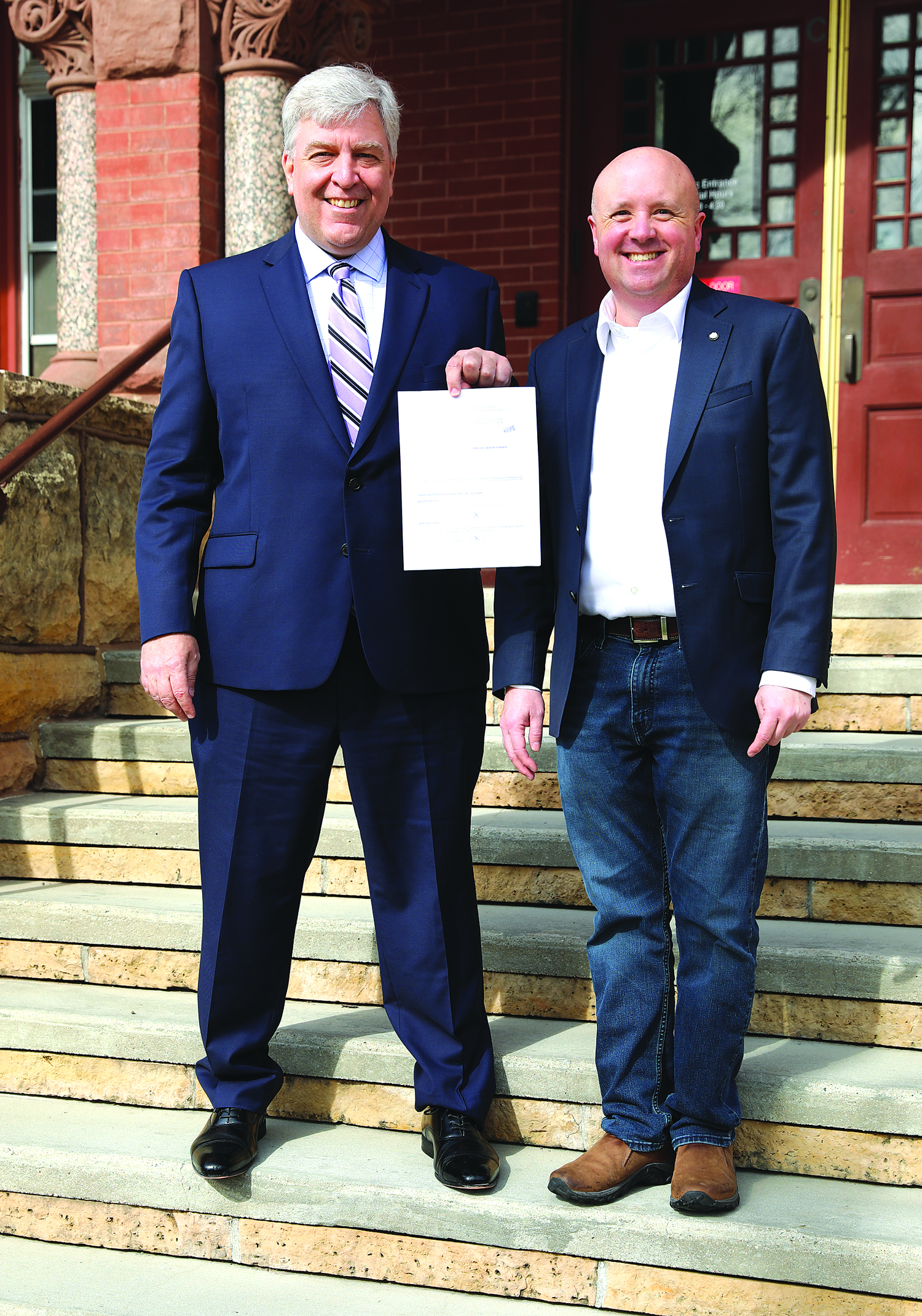 After seven days of testimony, and about 20 witnesses and approximately 200 exhibits, the jury hearing the case reached a verdict that the County breached its contract with Contractor causing $397,987 of damages, which was the total amount sought by Contractor, and that the County had the obligation to pay Contractor on January 25, 2019. The jury also rejected $2,662,000 of the County's alleged damages, and the County’s Performance Bond claim was dismissed. Before submission of the case to the jury, the County dismissed its negligence claim against Contractor. Contractor is now seeking 18% interest, plus costs, and a net judgment in favor of Contractor. As a result of the jury verdict, Contractor will be able to use the trial’s judicial findings to explain to other public owners that the County's termination of Contractor was wrongful.