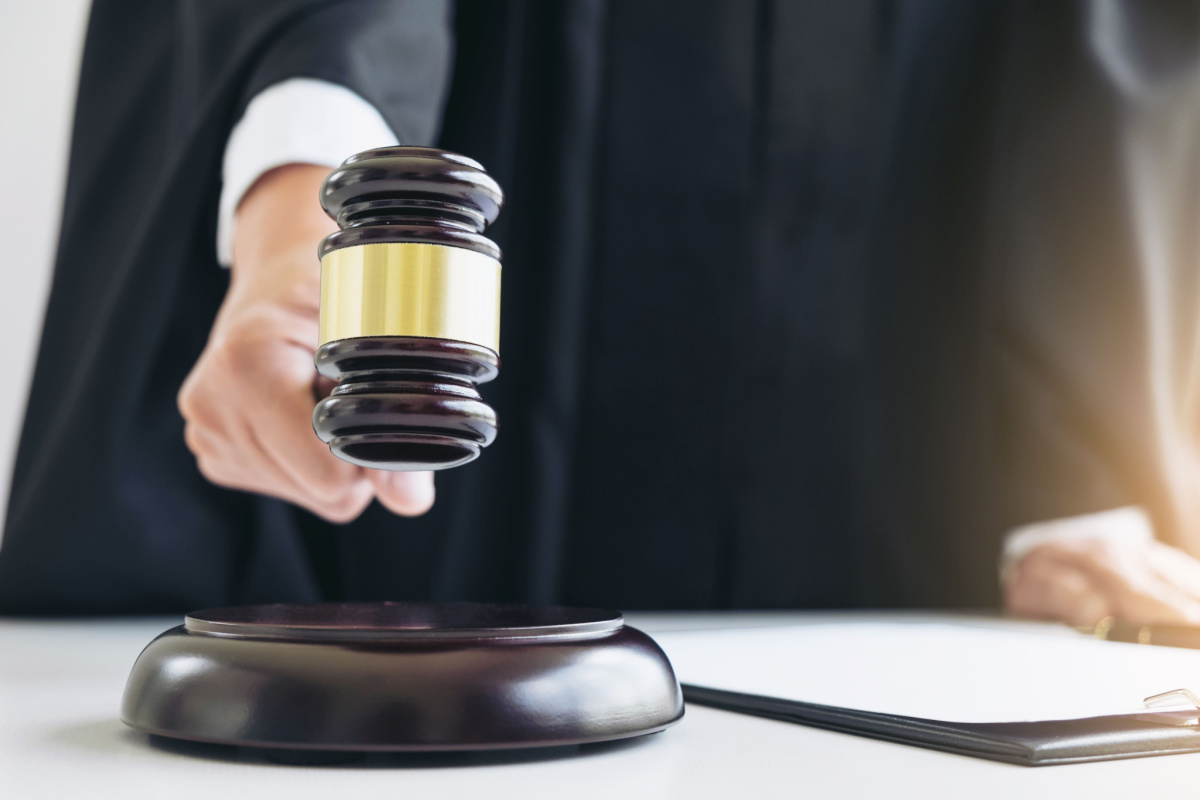 In an unpublished, per curiam decision, the Eleventh Circuit found that wasted time and loss of sleep can confer Article III standing. See Toste v. The Beach Club at Fontainebleau Park Condominium Assoc., Inc., et al., No. 21-14348, 2022 WL 4091738 (11th Cir. Sept. 7, 2022). In Toste, the plaintiff fell behind on his monthly payments to his condominium association and the matter was referred to the defendants for collection. The defendants first attempted to collect the debt by threatening to file a claim of lien against the plaintiff’s condominium and then filed a claim of lien and threatened to foreclose on it if the plaintiff did not pay more than $10,000 in past-due association fees, interest, late fees, attorney’s fees, and costs.

Finding the past-due amount excessive, the plaintiff attempted to obtain an explanation of the charges from the association and the defendants. After having no success, the plaintiff consulted with an attorney and hired an accountant to assist in determining exactly how much was owed. The attorney and accountant determined that the collection letters and the claim of lien likely misstated the amount of his debt. As a result, the plaintiff retained the attorney to file suit against the association and the defendants for alleged violations of the FDCPA. In doing so, the plaintiff asserted that he was forced to waste time and money in trying to determine the correct amount of his debt, causing him emotional distress that manifested in loss of sleep. The defendants filed a motion to dismiss for lack of standing and the district court granted the motion, finding that the defendants’ actions had not caused the plaintiff any concrete injury. The plaintiff appealed to the Eleventh Circuit.

On appeal, the Eleventh Circuit noted that the plaintiff alleged the following injuries resulting from the defendants’ misrepresentations: (1) a claim of lien reflecting an inaccurate debt filed against his property; (2) significant time wasted “to determine whether the amounts sought were correct, and whether to make payments in response to the communications, contesting and preparing to contest the amounts sought in each of Defendants’ communications, taking time away from [his] work and personal life”; (3) confusion over the amount he owed, resulting in him being unable to pay what he owed and resolve the matter without legal assistance; and (4) emotional distress manifesting in “loss of sleep, extreme stress, frustration, anger, agitation, and anxiety.”

Before filing a motion to dismiss for lack of standing, it is imperative that defendants review and understand the precedent on Article III standing in the jurisdiction in which the case is pending to determine whether the harm alleged by the consumer satisfies the injury-in-fact requirements.