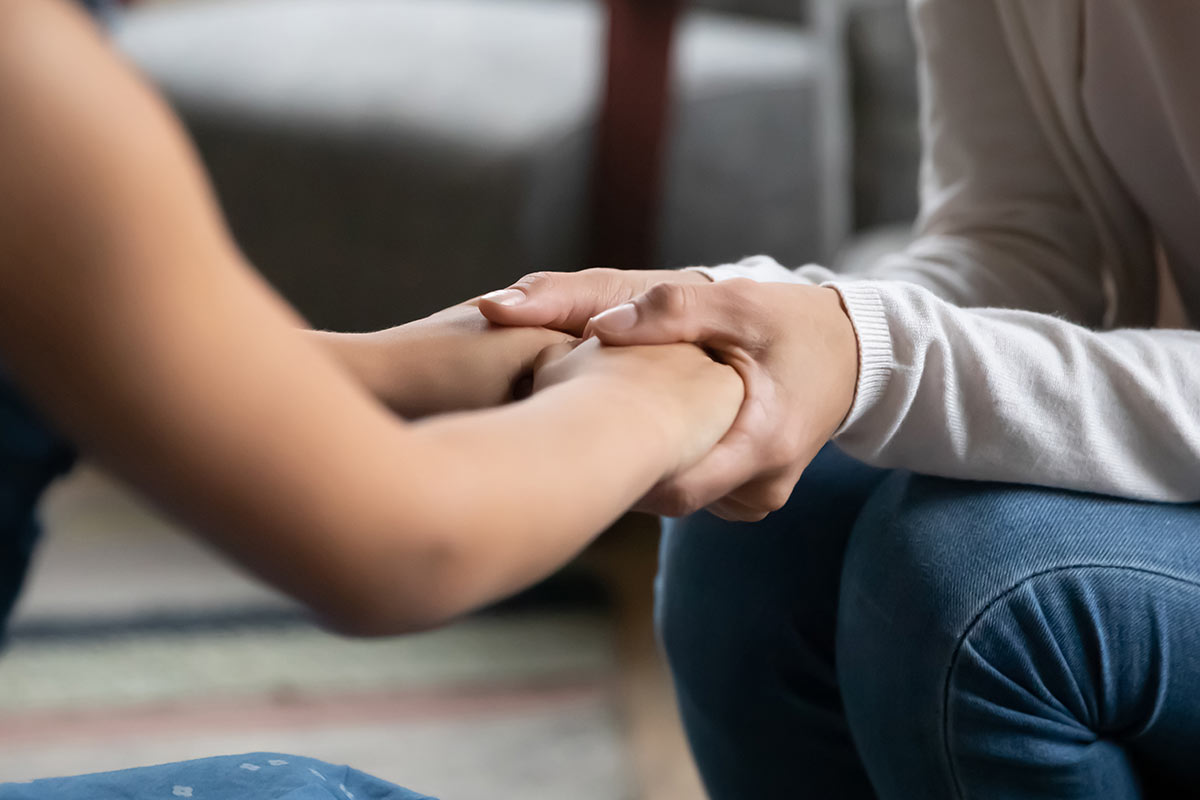 Decisions about custody and parenting time after a separation or divorce are never simple. Family violence of any kind makes the process all the more complex — and the victim is not always protected.

Nearly 30 million children in the United States will be exposed to family violence by the time they turn 17. Exposure includes a child witnessing a parent physically harm the other parent, observing a parent’s injuries after the fact, or overhearing verbal abuse directed at a parent.

The Enduring Impact on Children

Numerous studies have found that domestic abuse can have far-reaching physical and psychological consequences for children. The CDC recognizes that experiencing abuse and witnessing family violence are “adverse childhood experiences,” or ACEs. Traumatic events that occur during adolescence, ACEs are associated with chronic health problems in adulthood, including mental-health troubles and chemical dependency. ACEs can also hinder children from reaching their full adult potential by limiting academic and employment opportunities.

Family courts are uniquely situated to screen cases for domestic abuse and, when necessary, impose safeguards to protect children, including restricting a perpetrator’s parenting time or requiring that it occur in a supervised setting. But when courts fall short and fail to intervene or adequately respond to domestic-abuse concerns, the consequences for children can be dire.

The Center for Judicial Excellence tracks family-law matters that end in the homicide of a child. From 2008 to 2021, the group reports, 819 children in the United States were murdered by a parent, stepparent, or other caregiver. Of these tracked cases, 72% involved a father and child; 16% involved a mother and child.

Also referred to as “intimate partner violence” or “domestic violence,” domestic abuse is violence that occurs between partners or household members. It can take many forms, and it’s often nuanced. Some examples:

One exception is Colorado, which has broadened its definition of domestic abuse to include forms of coercive control as part of its civil protection order statute. Expanding the term’s definition to include less overt forms of abuse presents opportunities for legal protections to reach a greater number of families in need of intervention and protection.

When custody and parenting time are in dispute, family courts are generally required to make decisions consistent with the child’s best interests. As part of its analysis, the court must address a variety of “best interest” factors and determine what custodial and parental-access arrangement is optimal.

Many states, including Michigan and New Mexico, include domestic abuse as one of many best interest factors that must be considered when awarding custody and parenting time, but it is not the deciding factor — and in Montana, domestic abuse is a discretionary factor. Other states, such as California and Minnesota, have enacted a rebuttable presumption that a shared custody arrangement is not in a child’s best interest if domestic abuse has occurred. The court must then determine if sole custody is appropriate and to which parent it should be awarded. One might reasonably assume the rebuttable presumption against joint custody in cases involving domestic abuse always results in the victim being awarded sole custody, but that is not always so.

In Thornton v. Bosquez (2019), the Minnesota Supreme Court held that the rebuttable presumption against joint custody in domestic violence cases does not apply against a particular party, only against a shared custody arrangement. The trial court had found that the mother committed acts of physical abuse against the father, which met the statutory definition of domestic abuse. However, it also found that the father had substantial power over the mother and engaged in insidious forms of coercive control, but his actions did not meet the statutory definition of domestic abuse. The trial court applied the rebuttable presumption against joint custody and awarded the mother sole custody of the minor child after evaluating all best interest factors. It reached this conclusion even though the mother was, technically, the perpetrator of the abuse. The Minnesota Supreme Court affirmed the decision. This case illustrates the importance of family courts having a nuanced view of domestic abuse and considering the circumstances unique to each family’s situation when awarding custody.

Judicial officers and other professionals working in the family court system have expectations about how divorcing or separating parents should act. They are expected to communicate and work together after their separation, and to support and encourage the other’s relationship and parenting time with the child. When domestic abuse is involved, these expectations are often unrealistic, creating opportunities for the perpetrator to revictimize the other parent under the guise of co-parenting.

Many states have custody laws that emphasize the importance of cooperation and support between divorced or separated parents. Such laws are commonly referred to as “friendly parent provisions.” They favor parents in custody disputes who support the child’s relationship with the other parent.

Friendly-parent provisions create a double bind for victims of domestic abuse. If victims try to protect their child by limiting time with the abusive parent, the court could look upon them negatively or even award the other party custody. For that reason, states such as Montana and Ohio include an exception in their versions of this law for cases involving domestic abuse. Other state laws — such as those of North Dakota and Nevada — contain no such exception.

In sum, navigating a custody case involving domestic abuse can be complex and difficult. The stakes are high. Prudent family law practitioners will work to understand how domestic abuse affects nearly every facet of a custody case. They will learn when to deviate from accepted practices and expectations in the interest of safety and to prevent a person, once victimized, from becoming a victim again.

*This article originally appeared in Best Lawyers: The Family Law Issue 2022. Republished with permission of the publisher.