Is the Future Uncertain for Non-Compete Agreements? 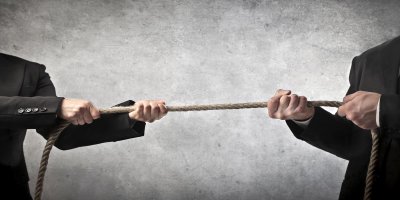 In November 2019, Minnesota Attorney General Keith Ellison
joined officials from about 20 other states in requesting that the Federal Trade Commission (“FTC”) adopt a new rule that would render non-compete agreements illegal for low-wage workers and where they were not specifically negotiated.

As of September 1, 2020, the FTC has yet to release notice of any proposed rule restricting the enforceability of non-compete agreements.

Another effort to limit the enforceability of non-compete agreements recently played out at the Minnesota Legislature. DFL legislators proposed a bill to limit Minnesota non-compete law by prohibiting the use of these agreements for physicians. While the bill progressed in the DFL-majority House, it did not receive a hearing in the GOP-controlled Senate, and has not become law.

Varying Approaches Among the States

While neither the FTC nor Minnesota’s Legislature has expressly forbidden non-compete agreements, recent court decisions in Minnesota illustrate the challenges that an employer can face in seeking to enforce these types of contracts.

Recent developments reflect the competing policy interests implicated by non-compete agreements. On one hand, employers have a legitimate interest in protecting their confidential information and customer relationships. On the other hand, employees naturally expect to be able to maximize their earnings, which may mean taking their experience and skills to a competitor. There is also a broader societal interest in favoring robust business competition.