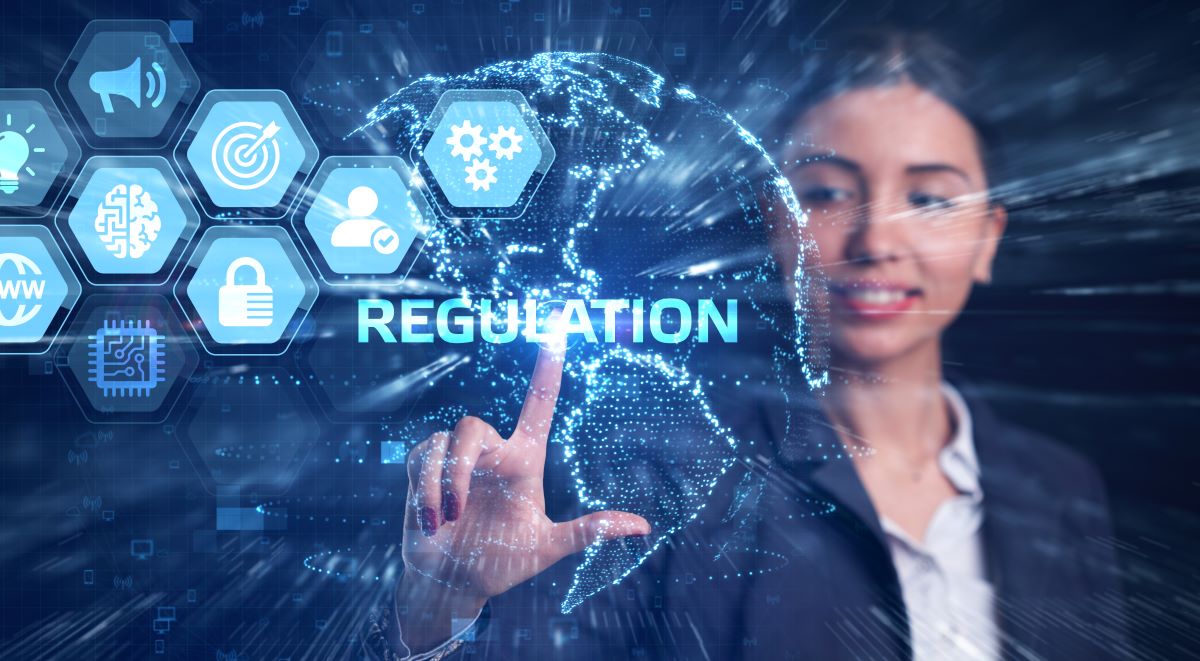 On June 28, 2022, the Consumer Financial Protection Bureau (“CFPB”) issued an interpretive rule affirming that the Fair Credit Reporting Act (“FCRA”) does not prohibit states from enacting laws to regulate consumer credit reporting. Specifically, the CFPB declared that states have the ability to create their own state-level laws that are stricter than the FCRA. The CFPB justifies this reasoning by referring to “limited preemption exceptions” and argues that “[t]he legal interpretation issued today makes clear that federal law does not automatically hit delete on state data protections.”

The CFPB contends that the scope of permissible state regulation is broad given that the FCRA preempts only narrow categories of state laws. The CFPB further explains that states retain broad authority to protect people from harm due to credit reporting issues and that state laws would not be preempted unless they conflict with the FCRA or fall within a narrow preemption category set forth in the FCRA. For example, the CFPB argues that a state law prohibiting a credit reporting company from including information about a person’s medical debt for a certain period of time after the debt was incurred would not be preempted. The CFPB also argues that a state law governing whether eviction information or rental arrears appears in the content of credit reports would also not be preempted.

While several states have already enacted their own fair credit reporting laws, some of which impose stricter protections to those provided under the FCRA, the CFPB’s interpretative rule seems to encourage stricter state-by-state regulation overall. If there is an uptick in state-by-state regulation of consumer credit reporting, we can expect to see increased litigation in the consumer reporting arena.