A recent wave of lawsuits brought under the Fair Credit Reporting Act (FCRA) seeks to address alleged “inaccurate reporting” by debt collectors and creditors. These lawsuits follow one of two trends.

Consumer bankruptcies were down over 30% in 2020, as compared to 2019. While it stands to reason that the COVID-19 pandemic’s devastating effect on certain sectors of the economy will eventually lead to an increase in consumer bankruptcies, consumer bankruptcy attorneys are, in the short term, looking for new revenue streams and theories of recovery. “Post-discharge review” of credit reports is a service many consumer attorneys are now offering as a means to scrutinize the actions of creditors and debt collectors for potential FCRA lawsuits in federal court.

Furnishers can take heart, however. Most courts have held that as long as the discharge is reported as well, the FCRA does not prohibit the accurate post-discharge credit reporting of debts that were delinquent during the pendency of a bankruptcy. Still, furnishers often delete the tradeline on accounts included in bankruptcy rather than risk an FCRA lawsuit for reporting the information inaccurately.

Whether in connection with threatened or filed litigation, or treatment in a Chapter 13 plan, creditors, debt collectors, and other furnishers should regularly review with counsel the recent case law and regulations regarding credit reporting during the pendency of a bankruptcy, and after discharge. 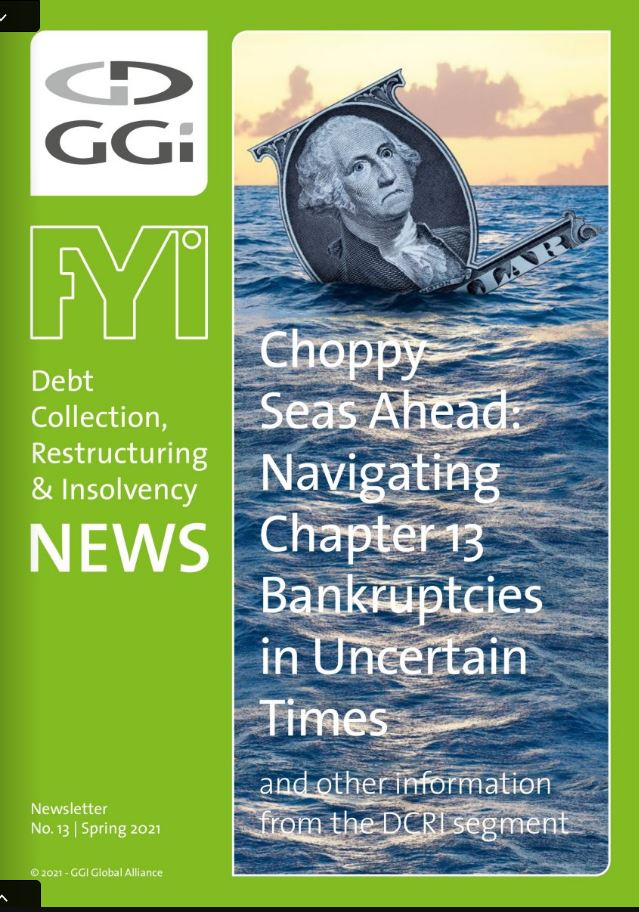 *This article originally appeared in the Spring 2021 edition of FYI Debt Collection, Restructuring & Insolvency Newsletter, a publication of GGi. Repurposed and republished with permission of the publisher.