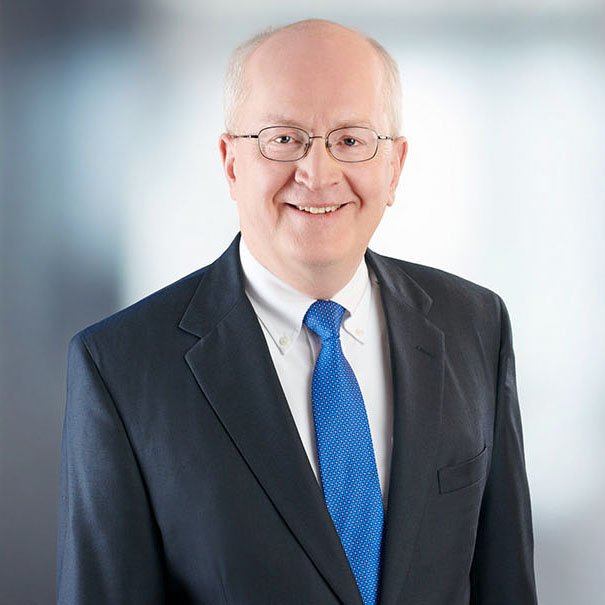 Kevin leads the firm's team of lawyers practicing in financial services. Since 1981, he has practiced in the areas of bank regulation, commercial lending, real estate lending, and the Uniform Commercial Code. In addition, Kevin serves as Moss & Barnett's chief operating officer and chief financial officer and is a director on its board of directors. He has been repeatedly listed in The Best Lawyers in America and Super Lawyers.