In a session that was billed as the “unsession” for the elimination of laws that was supposed to occur, the Minnesota Legislature has been hard at work passing new laws that will impact nearly all Minnesota employers.

First, many of you have heard or read about the recent agreement among state legislators to hike the minimum wage in Minnesota to $9.50/hour. Here are a few significant details about this development:

Second, an unrelated bill that is moving through the legislature would expand the required unpaid leave for birth and adoption to include pregnancy and increase the length of leave from 6 weeks to 12 weeks. The change is included in a larger piece of legislation called the “Women’s Economic Security Act.” The expansion would amend Section 181.941 of the Minnesota Statutes and, therefore, would impact employers that employ 21 or more employees and apply to employees who have been employed at least 12 months in at least a half-time position. After nearly four hours of debate, the bill was passed on Wednesday, April 9, by the House in a 106 to 24 vote and was introduced the next day in the Senate, followed by referral to the Rules and Administration Committee. It is expected to be voted on and approved by the Senate in the next couple weeks and the Governor has said he will sign it. In addition to expanding parental leave requirements, the WESA would require employers to allow employee discussion about compensation without fear of retaliation, require government contractors to report on gender disparity, and require employers with more than 40 employees to provide accommodations for pregnant workers, among other provisions. 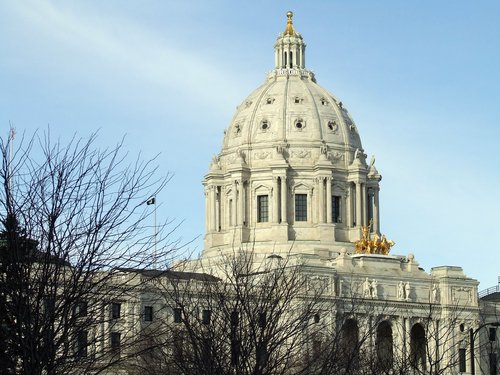