Do your limited liability company governing documents need a tune up? If your limited liability company (“LLC”) was formed under Minnesota law prior to August 1, 2015, the answer could be yes. In 2015, the Minnesota Legislature totally overhauled the law regarding formation and governance of LLCs known as “Chapter 322B” by adopting a new statute, “Chapter 322C.” All LLCs formed in Minnesota after August 1, 2015, have been formed under the new law.

Owners of Minnesota LLCs formed under the old law (“Old LLCs”) have been allowed to voluntarily subject themselves to the new law from August 1, 2015 through December 31, 2017. Starting on January 1, 2018, all of the old form LLCs will automatically become subject to the new law.

The new LLC law has new default rules that are very different from the default rules under the old law. In the absence of an operating agreement to the contrary, the following default rules would apply:

In an effort to be fair to the owners of old form LLCs, the new statute provides somewhat cryptic transition. In some cases these transition rules and the governing documents of the Old LLC will maintain governance consistent with the original intent of the owners. In other situations, however, the outcome may be unclear and the owners may need to adopt a new Operating Agreement in order to preserve the governance provisions that they originally intended to have.

We therefore recommend that owners of LLCs formed prior to August 1, 2015, have their LLC governing documents reviewed before the new law becomes mandatory on January 1, 2018. In particular, if the old form LLC has been “board-managed,” which is generally the case, it is important to examine the documents to make sure that will continue to be the case. In addition, LLCs with multiple classes of membership interests, with capital accounts that are disproportionate to percentage interests, or that have issued a “profits interest,” may need attention. Most important of all, if the old form LLC does not have in place a Member Control Agreement and Bylaws embodying the intent of the owners, it is important to put an Operating Agreement in place prior to the deadline. Without proper documentation, the new LLC law may give you a very different result from what you expected under the old LLC law. 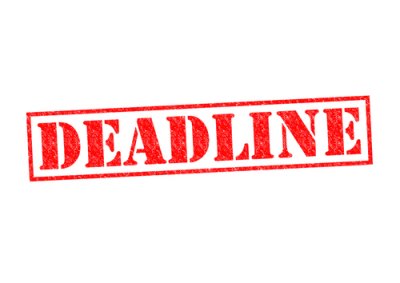