Susan C. Rhode Elected to Mitchell|Hamline School of Law Board of Trustees

Moss & Barnett is pleased to announce that Susan C. Rhode has been elected to the newly formed Mitchell Hamline School of Law Board of Trustees. Susan is one of 11 leaders from the legal, higher education, and business communities elected by Hamline University School of Law on June 2, 2015, to combine with William Mitchell College of Law’s 22 existing board members to from the Mitchell Hamline Board of Trustees. The Board will begin serving once the Hamline and Mitchell combination receives final approval from the American Bar Association.

“In addition to now serving as a leader of legal education, Susan has been a long-time leader of the bar, our law firm, and the community – our entire law firm is honored by her efforts,” said Moss & Barnett President and CEO, Tom Shroyer. 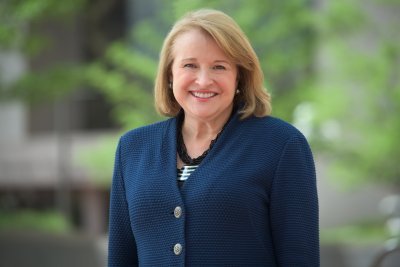